Changes always seems to be going on in the publishing industry. New publishers appear, editors change jobs, more authors are self-publishing and scams are revealed. How much of this should writers be aware of?

It’s easy to spend hours reading about current news—or even old but scandalous scams—in the publishing industry. That can also produce TV Tropes syndrome, which is a condition where you read one site which links to you to another equally interesting site which makes you aware of a third, so at some point you realize two hours have passed without your being aware of it. I don’t mind the time because I find most of it fascinating, but that’s not always the case for other writers. 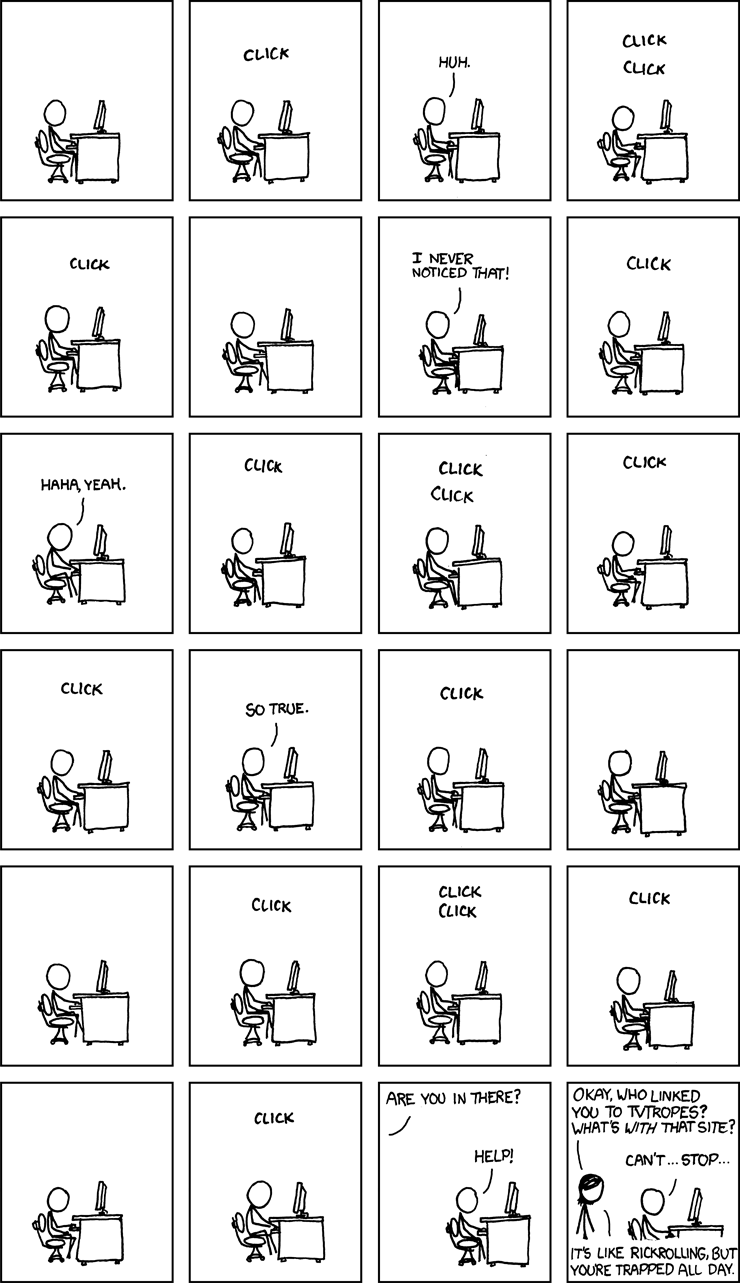 And if they don’t find publishing news inherently interesting, is it necessary for them to be up-to-date on it?

When it affects them directly, I believe they should. If writers consider signing with a particular agent, they should be well aware of relevant news about that agent—for instance, by checking the agent’s website or blog, reading interviews with that agent and looking up sales in Publishers Marketplace. The same applies to publishers. The research does take time, but it’s risky at best to only look at the publisher’s website, discussion board or Facebook page.

And in this case, no news can be as much of a warning sign as bad publicity. Reputable agents and publishers have an Internet presence because of the books they’ve sold.

How to find such information or warnings? It’s a good idea to check watchdog sites like Writer Beware or Preditors & Editors. On the other hand, if an agent or publisher has just opened for business, these sites may not have had time to update their records—and they can’t cover everything. That’s a good reason to read as much as possible about publishing. Knowing what’s normally done or not done in this industry can help writers avoid questionable agents or publishers. Both scams and amateurs thrive on inexperience and misinformation.

Should writers be aware of more general news that may not apply to them directly—such as the Cooks Source scandal? It depends. For instance, if I were going to a conference where I expected to speak with agents and editors, I’d want to be at least a little informed on whatever was happening in the industry.

It’s also a good way to connect with other writers, either by discussing such issues on blogs and discussion boards, or by letting inquiring writers know of relevant experiences we ourselves have had. Because writers don’t only read the news—we may even help make it. And keeping our fingers on the pulse of publishing is one way to do so.

Marian Perera studies medical laboratory technology (final year of college!) when she isn’t writing. Her first novel, a romantic fantasy called Before the Storm, was just released in paperback. She blogs about writing, publication and every step between the two at Flights of Fantasy.

2 thoughts on “The Pulse of Publishing”