Finalized my cover artwork today and sent the files off to the printer. Whew! Feels good to be done and I couldn't be happier with how it turned out. 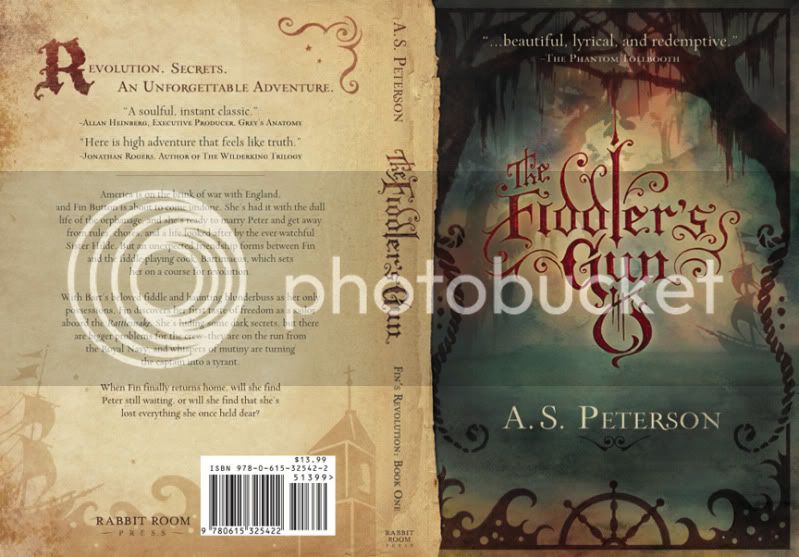 Wants to be Yami when she grows up.

Location
Brillig in the slithy toves...

Is swimming with creativity frogs

God, that is gorgeous *drools*

You did the book or the artwork?

I wrote the book. I'm independently publishing so I commissioned Evie Coates, a local artist and directed the design myself. Neither of us had ever done a book cover before and we're very happy with how it turned out. She's amazing.

THE RECKLESS RESCUE is out now!

That is very well done, you two should be proud.

Location
Somewhere in the mountains

I love it. Very nice.

Necromancer to the stars

Nice. That would definitely attract my attention in a bookstore.

i luv you giant bear statue

WOW. Kudos to you and the artist. That's definitely gorgeous, and an eye-grabber too. Good luck with it!

Location
Wherever the MMC is

As an artist to an artist, please accept my congratulations. You have talent.

Back from the dead

zpeteman said:
I wrote the book. I'm independently publishing so I commissioned Evie Coates, a local artist and directed the design myself. Neither of us had ever done a book cover before and we're very happy with how it turned out. She's amazing.
Click to expand...

I'm curious, if you're independently publishing, will it be in book stores?

It'll be for sale at RabbitRoom.com, and I'll be fighting the same battle as every other "self-publisher" (hate that term, hence independent publisher).

After talking with the folks at Ingram though, I'm hearing that distribution isn't as far-fetched a possibility as is commonly believed. That remains to be seen however, and even distribution itself isn't terribly helpful if the book isn't making it into catalogs and being pushed to stores by sales reps.

I've got a few tricks up my sleeve. Time will tell.

Location
never in the here and now

It's beautiful. I'm confused though. Why is the phrase as the top attributed to The Phantom Tollbooth? I thought that was a book by Norton Juster.

The Tollbooth is also a website. Leaving the reviewer's name on the attribution gave the impression that the blurb was from the author of The Phantom Tollbooth (if you didn't know it was Norton Juster) so we left his name off to avoid being misleading.

Location
Mostly inside my own head.

Hate to be a dissenting voice, but the font you use for the title is difficult to read. Too fancy.

Just my opinion, of course.

I triple dog dare you.