Just checking in to see the pretties. Love the buttercup field shots! So lovely. Also enjoyed the desert blooms and the bird shots.

Here's one I took this summer at Eagle Creek Park.

And here's my favorite bridge at a local park. It's an old one that got saved a re purposed as a bridge on a walking trail. I love that it was saved instead of destroyed.

Sunrise at the Imperial Sand Dunes (Glamis) in California. 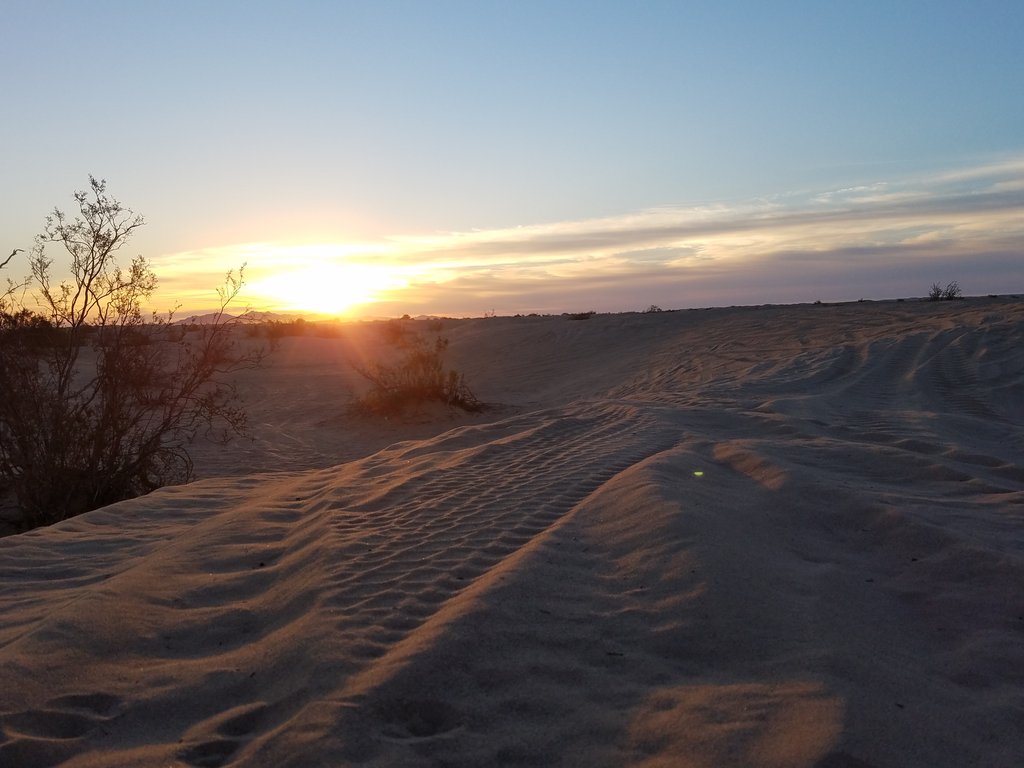 The Mogollon rim in northern Arizona (in summer): 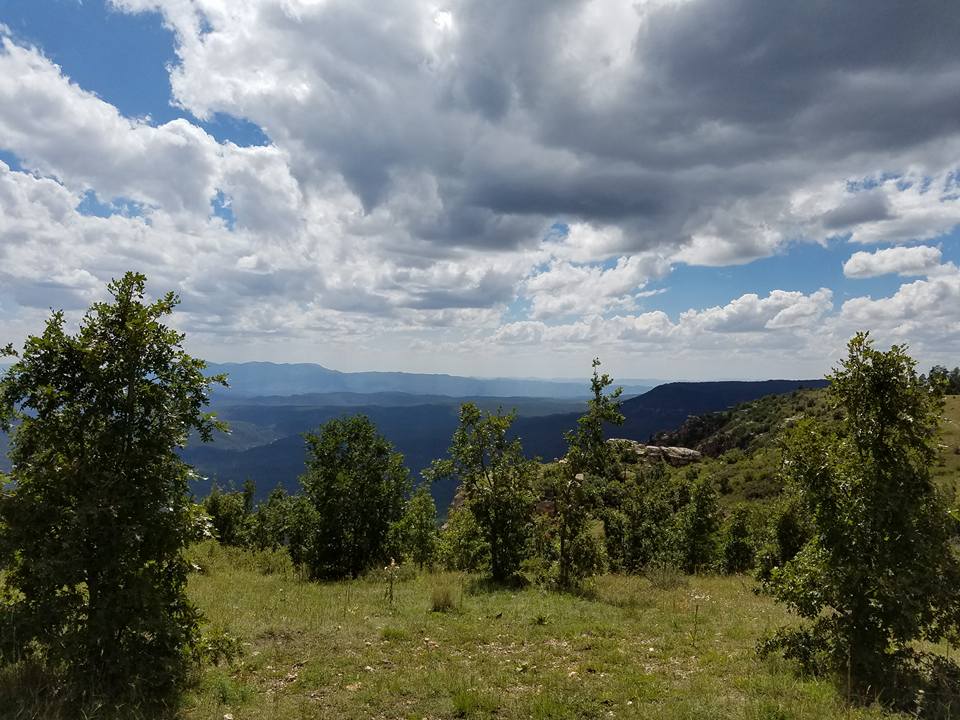 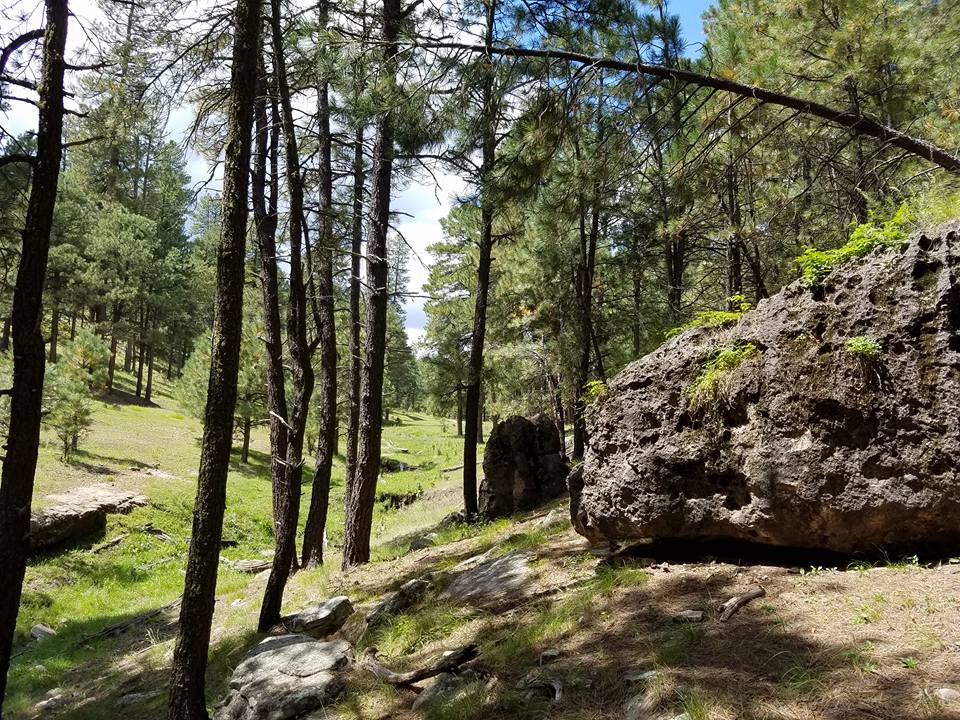 I love sunset pics - very nice! Reminded me actually of a moon rise I took a few years ago here in Denver:

Then, that took me down the rabbit hole of reviewing my folders of pics, and remembered this seasonally appropriate one:

Nice that this thread is active again. I love seeing glimpses of the world via others' adventures!

Seen on the Milford Road, South Island, NZ, where these magnificent birds strut around like they own the place, sometimes stealing wiper blades and lens caps from hapless tourists.

This one was tagged, but not all of his confederates were. They're extremely vulnerable birds (though not as endangered as their cousins the kakapo), and I assume the Dept of Conservation keeps track of individuals. Unfortunately their charisma is a mixed blessing: they're overfed by tourists, becoming habituated to people and traffic in the national park here, where many die on the roads. They're also vulnerable to nest predation by introduced mammalian pests, like a lot of NZ birds.

They're incredibly intelligent (like, great ape or raven smarts) and curious. This one watched me a while, but when he figured out I was just going to take photos and not feed him, he quickly lost interest in me and went to investigate someone else's car. At least until I got back into mine and was fiddling with my camera: I heard a thump, footsteps, and a twanging noise. I got out of my car, and he was sitting on my roof, looking innocent as the aerial snapped back. Attempted vandalism?

What do they do with the stuff they steal?

(They look crabby enough to just be doing it as punishment! "Get out of my park, you interlopers!")

Captcha said:
What do they do with the stuff they steal?

(They look crabby enough to just be doing it as punishment! "Get out of my park, you interlopers!")
Click to expand...

One can only assume they are building a civilisation, somewhere in the high alps.

Or maybe they're just jerks!

I went to Seattle over Thanksgiving, which is where I grew up. I really, more than anything, want to move back there - every time I return I miss it SO much. But it's hard when you're an adult to drop everything and start new Stuck in the flatlands of Illinois now, but here are a couple pictures I took. And mind you, these were driving in the car - we did not actually pull over anywhere or venture out of our way to take photos. It's amazing that these views are right from the highway.

Beautiful photos, lucid. Illinois is quite a departure from the PNW.

meowzbark said:
The Mogollon rim in northern Arizona (in summer):

I've never been to Arizona but this isn't what I expected to be there at all. I may have to take a hiking trip out there!

Nice to see more photos on these pages. Thanks everyone.

I haven't shared in a long time. Went to the Shenandoah Mountains yesterday and snapped some moody shots in the fog.

Those are so atmospheric - they look like paintings, almost! Just gorgous, Swachski!

The last one was actually taken by my 21 year old son. I loved watching him pause continuously during the hike, squatting down to take close-ups. It warms my heart seeing his appreciation for the subtle beauty of nature.

Beautiful pictures everyone! I love checking up on this thread.

Happy New Year to all the photographers who contribute to this thread. Keep up the great work!

Finally, after what seems like ages, I have some pics to contribute. I put my new camera to work at the National Aviary.